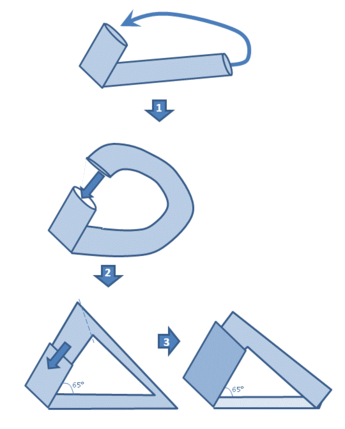 Step 8: Now, this step was my major innovation, the “snake eating its own tail” fold. Jam one end of the flat tube into the other end, making a triangle where the bottom left angle is about 65° 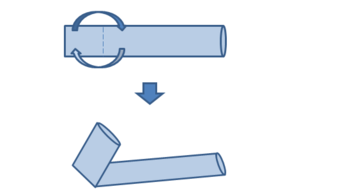 Step 7: Make a fold/crease that is one inch long 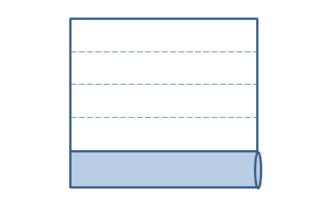 Step 5: unfold the top half completely

Step 3: use the middle crease to keep everything lined up, and fold both sides inward 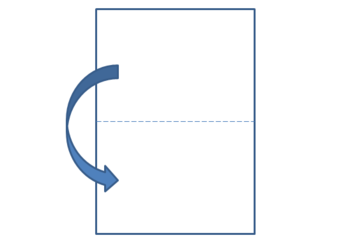 Step 2: fold magazine page in half to crease the middle, then unfold 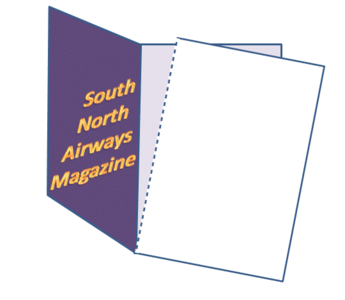 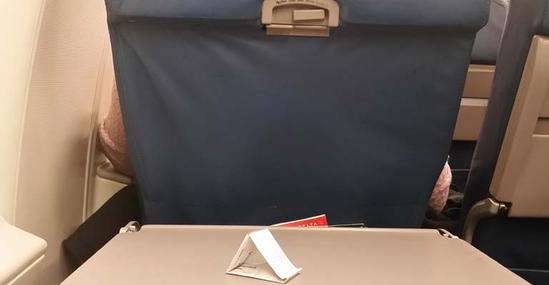 Step 12: Watch some videos!  For example, below is an origami video that a friend made.  His success inventing an improved bootleg CD envelope inspired me to invent this smartphone stand...

Instructions to make a simple  origami stand for a smartphone / phablet / iphone /mobile phone using a page from a magazine.

Imagine you’re on a flight and want to watch a movie on your phablet/smartphone.  Rather than hold onto your gadget the entire flight, why not put down your tray table and make a disposable stand, using the amazing technique of origami?

This set of instructions will show you how to make an origami stand, using materials readily available: an in-flight magazine and your fingers.

No prior origami experience or expertise required!

Includes an amazing origami fold of my own invention: the innovative "snake eating its own tail" fold!

Step 1: carefully remove a page out of a complimentary in-flight magazine/  shopping catalog 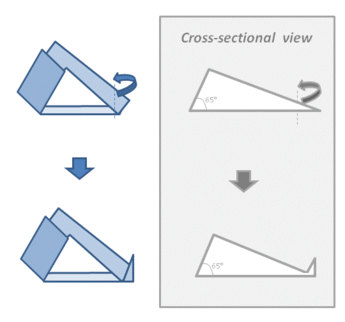 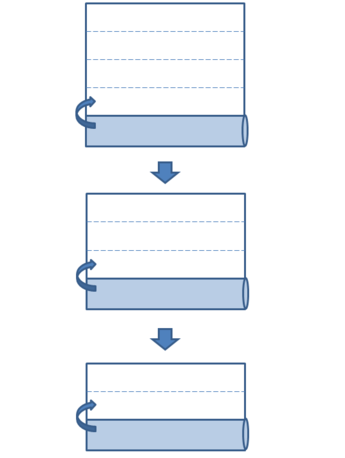 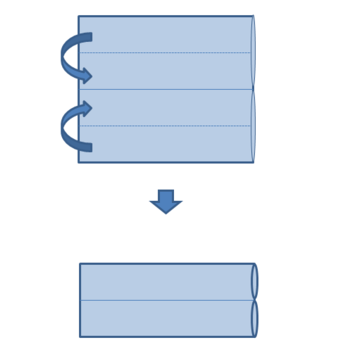 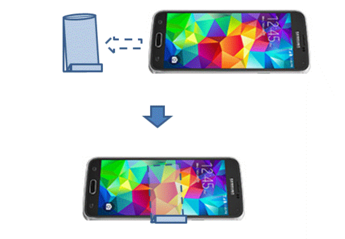 Step 10: Rest your phablet / smartphone on the stand 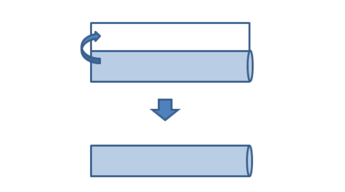 Step 6 : roll the bottom half up into the top half.  It should look like a flat tube 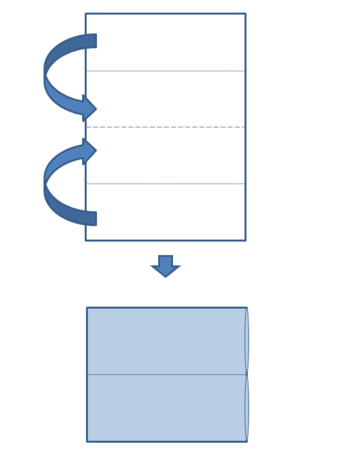 Step 11: Have you thought about how you will access these instructions while on a plane?    Buy my Kindle book from Amazon.com for just a couple of bucks then you can review all the steps without needing an Internet connection!